Solomon Zilberblat was never as famous as Michoels but he was a core actor and a veteran of the Michoels`s State Yiddish Theater which he joined after its inception in the early 1920s
(https://en.wikipedia.org/wiki/Moscow_State_Jewish_Theatre#Artists). He was also the historian of the Theater and collected a huge archive, much (but not all) of which can now be found here
(https://www.blavatnikarchive.org/news/detail/2). His wife Justyna Minkova was also an actress of the same theater but she was more famous and decorated.
Now - to Solomon`s biography. He was born in Bialystok in 1899, one of four brothers in the family of Jankiel Zilberblat who was running an exchange shop.
In 1906, a few months before the Bialystok pogrom, Jankiel was killed in his shop by armed intruders. Bialystoker Almanac  wrote about it.
The four young brother became orphans. Perhaps they got help from the Bialystok Committee that organized help for the pogrom victims` families. In any case, they went to Belgium for studies
and ended up fleeing to London when WWI started. One of the brothers, Hersz, remained in London, the other three in 1914 went to St Petersburg, later to Moscow.
One of the latter, Lew, became a prominent metallurgical engineer, Solomon became an actor whereas the fate of the 4th brother, Sergei, is not clear. Apparently he fell victim of Stalin`s
repressions in 1937. His daughter is still living, but she was too small in 1937 and does not even know his fate.
In 1948 Michoels was assassinated by KGB agents (see https://en.wikipedia.org/wiki/Solomon_Mikhoels), and the Theater was shut down. Solomon Zylberblat was forced to retire after the
closure of the Theater. He was given by the Theatrical Society some formal job of gluing cartons, and lived in Moscow until his death in  1977. His name was almost forgotten.
A few years ago his son Georg passed away in Moscow leaving no family, and suddenly Solomon returned to prominence because his archive was offered on the market, piecewise, and the Blavatnik archive bought a big part of it. The collection is amazing and very well organized (I also saw parts of his collection in private hands) and also has quite a few
personal items, as well as pictures of Solomon and his wife in different roles in the Theater.
In summary, Solomon was not an ordinary Bialystoker, and his life and biography could be of interest to the site visitors.
Alex Russakovsky 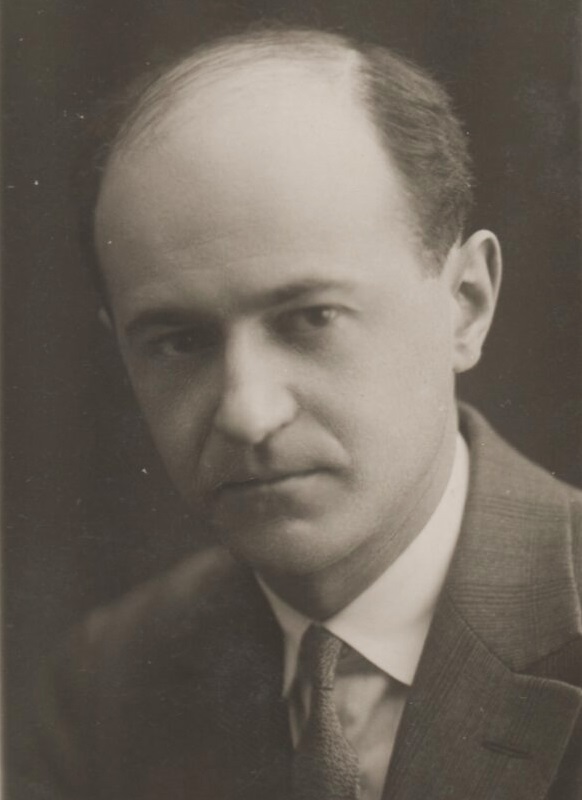 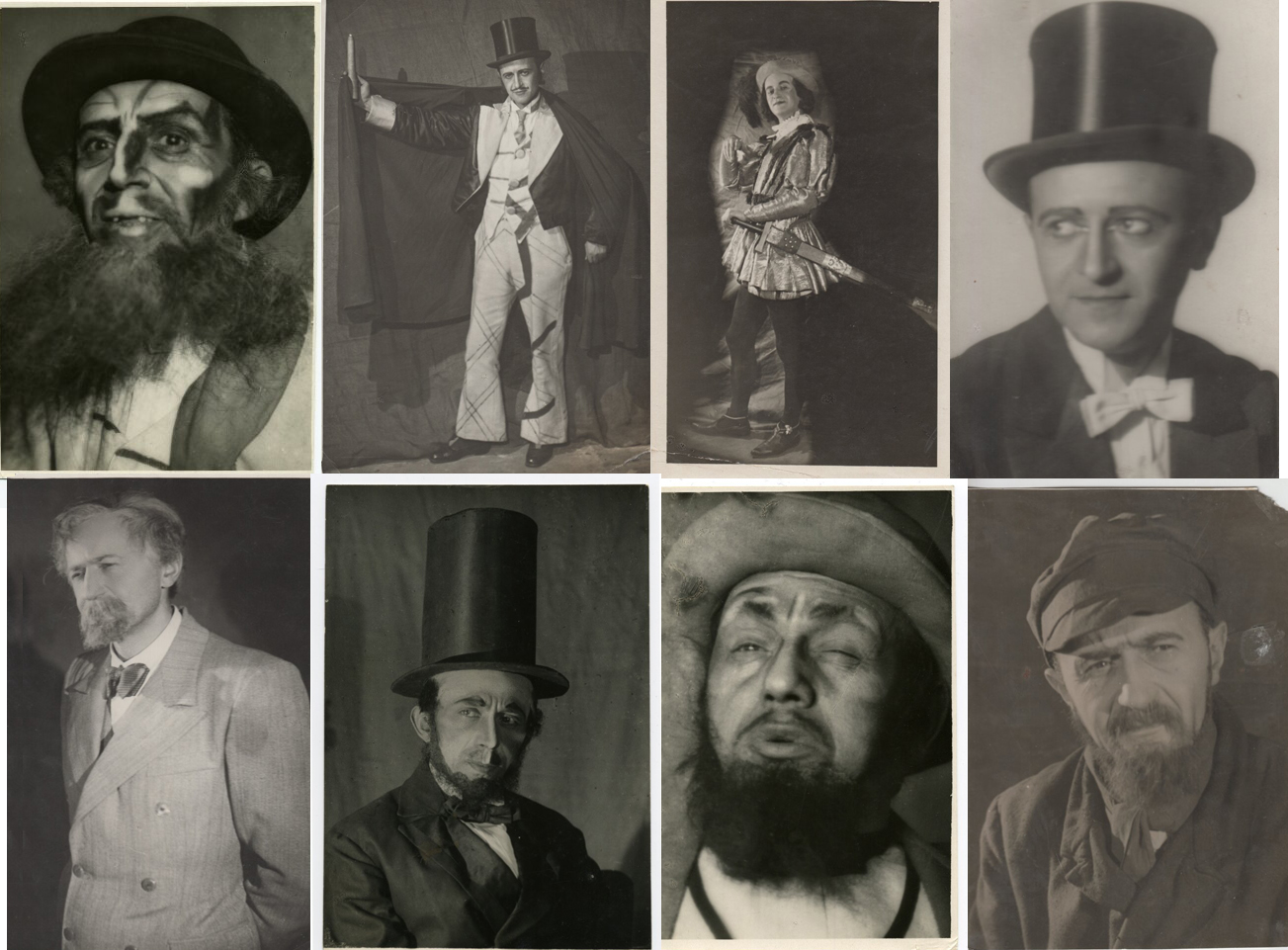