Letter from Diego Schvarzstein Bialostozky (Barcelona)  Spain
My great grandfather was born in Bialystok as Szmuel-Icko Fainsod, son of Moshe in 1875. He changed his name to Szmuel-Icko Bialostocki to avoid being drafted to the czarist army. He married in 1894 in Bialystok to Sara Malka Klaz. He had 8 children, among them Berko Bialostozky. They all emigrated, fortunately, they were all in Argentina, Uruguay and Palestine during the war. They all left after 1920, they all had polish citizenship.
My grandfather played in this football team. He was born in January 1903 in Bialystok.(on the photo 4th from right side)  He emigrated to Argentina in 1924 or 1925. 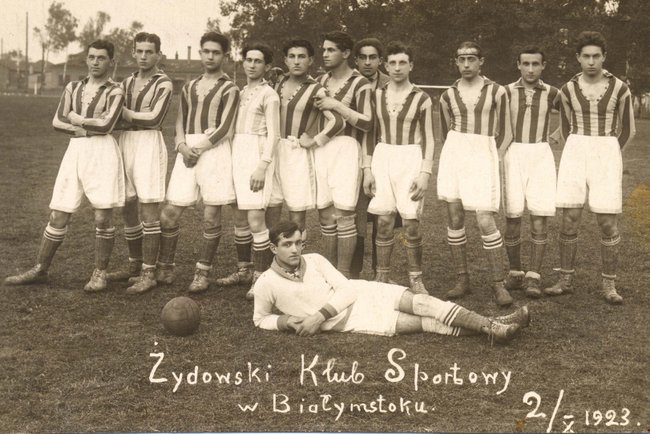 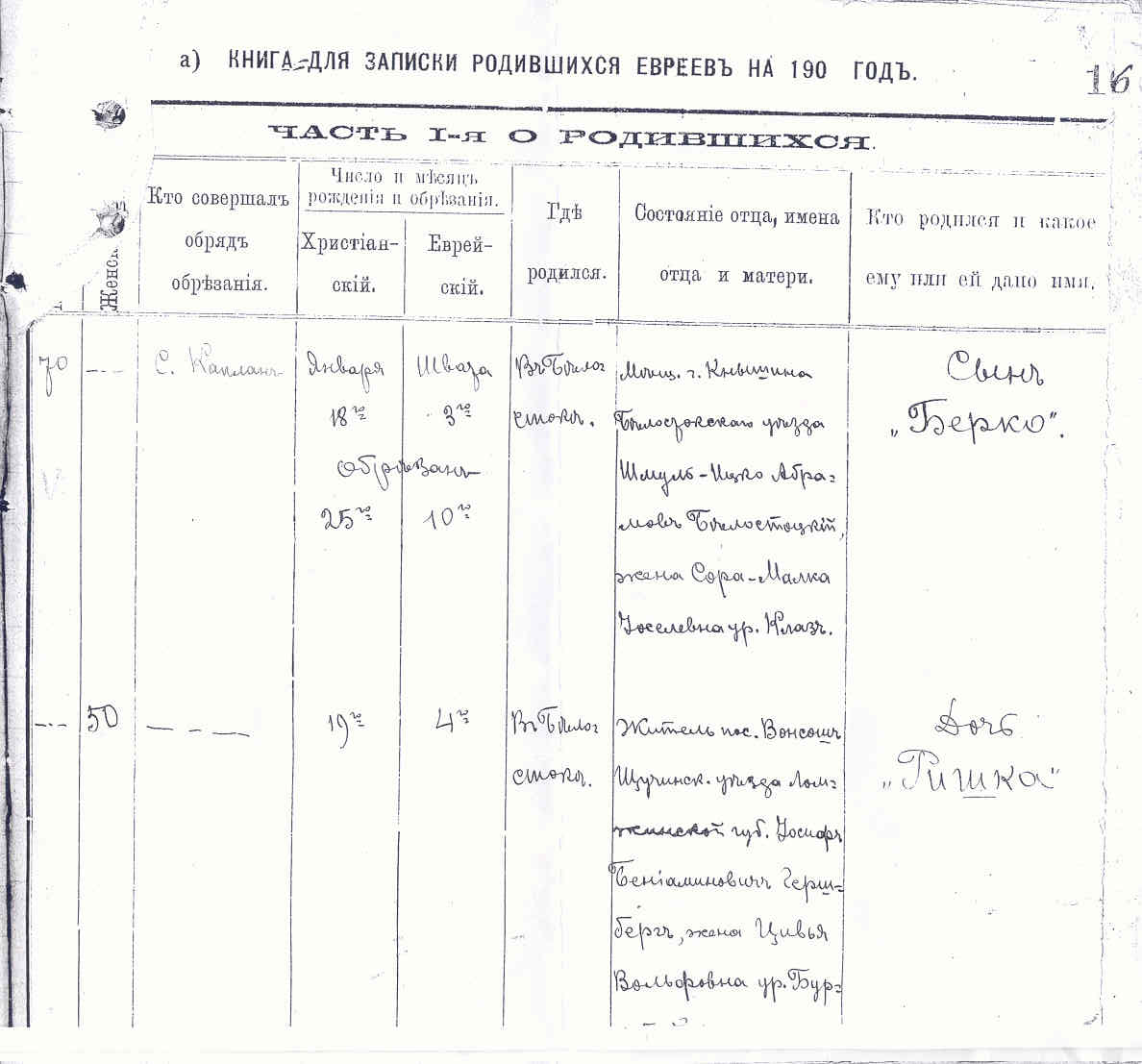