Menachem Lewin was born in Sokoły, Poland on 26 March 1918, and was educated at the "Tachkemoni" school and at the Hebrew gymnasium "Tarbut" in Białystok. In 1926, he joined the youth movement "Betar". In 1933, he moved to Łódź and graduated from high school at the "Yitzchak Katznelson" grade A gymnasium. The first year of Lewin's academic studies was in the Wszechnica Lodzka. From 1935 to 1937, Lewin helped Ze'ev Jabotinsky during his visits to Łódź to organize lectures for Jews, in which he called on Jews to emigrate to Israel without delay. He served as deputy commander of the Łódź branch of Betar and as district officer of the Łódź district. He immigrated to Palestine in 1937 to study chemistry at the Hebrew University of Jerusalem. Lewin joined the "National Military Organization" (Ha'Irgun HaTzva'i HaLe'umi) and established with three other students an underground laboratory of war materials. In June 1939, Lewin was arrested by the British Mandate police, severely tortured, and sentenced by a military court to 4 years imprisonment with hard labor, which he served in prison in Jerusalem, the Atlit hard labor camp, the Acre fortress and the Mizra prison.

After his release from British prison, Lewin continued his university studies, receiving an MSc in chemistry in 1945 and a PhD in 1947. In 1947, Lewin was recruited into the army and joined the Hemed science corps. He served in the army until 1950 and within this framework, took part in the establishment of the Air Force Research Department and managed the fuel and fabrics testing laboratories.

Lewin was married to Esther Rachel, with whom he had three children - Dorit Dinur, Yitzchak Lewin, and Yehudit Weisinger. Lewin died in Jerusalem on February 18, 2011, and was buried on Har HaMenuchot. 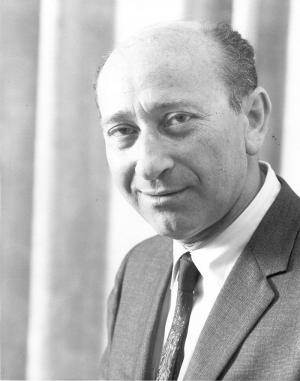 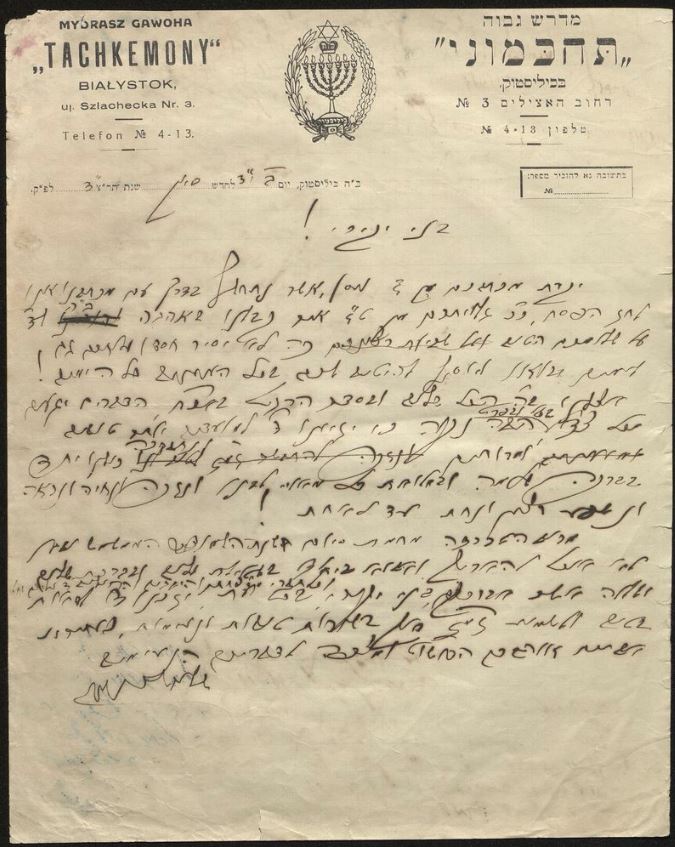