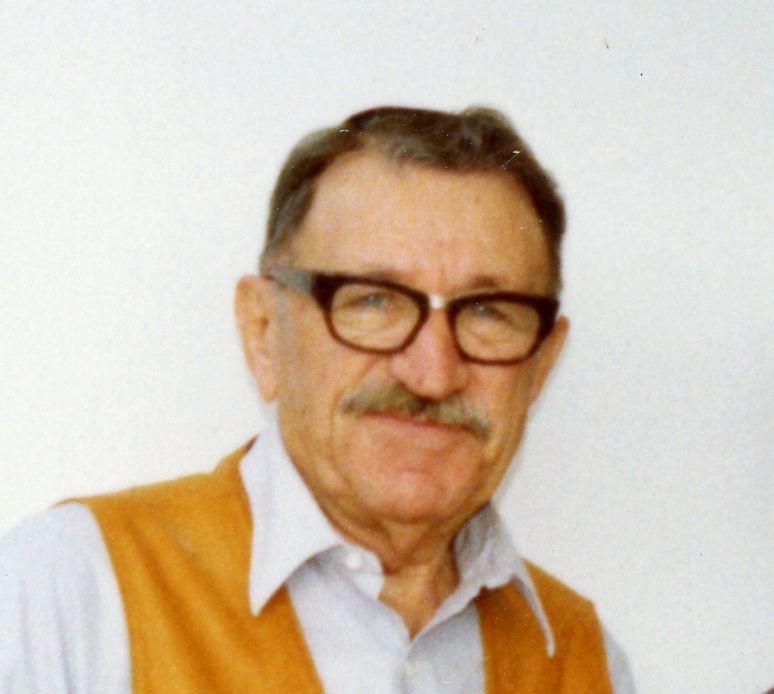 David Bagon, who immigrated to Mandatory Palestine in 1936, who visited the town of his birth, where his family lived, Bialystok, Poland, in August 1939. Near the town, on a farm belonging to a local Polish man named Ignatki, according to his testimony, he met a group of refugees of the Zbaszyn deportations, whom the Jewish Community in Bialystok were looking after. among the refugees were members of Kibbutz Hachshara of Bachad (Brith Chaluzim Datiim). 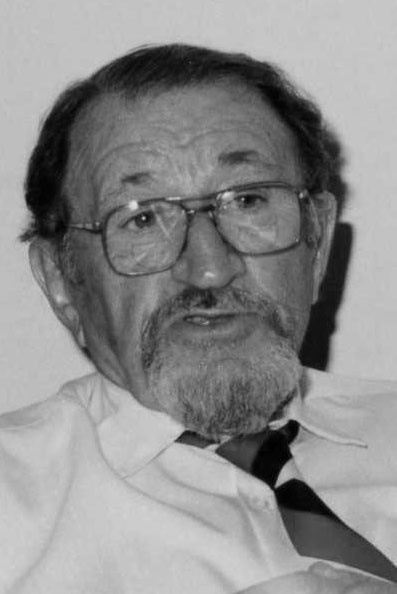 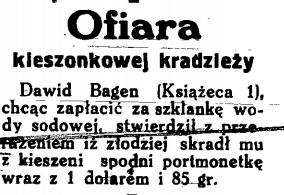