Do not show this again 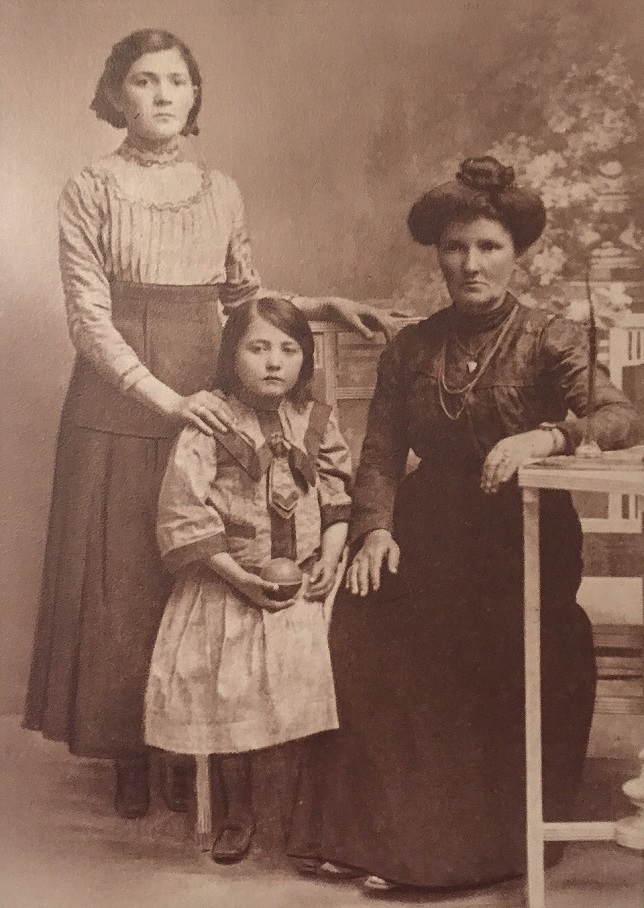 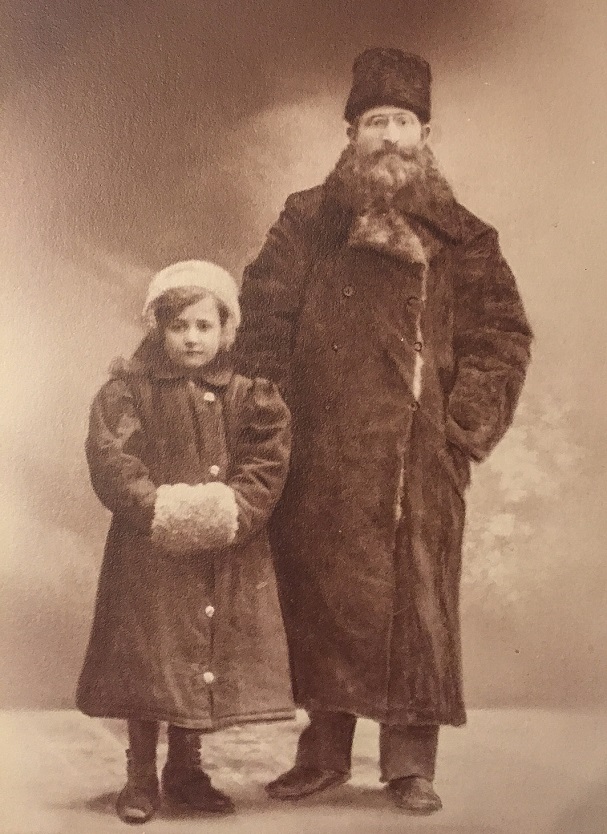 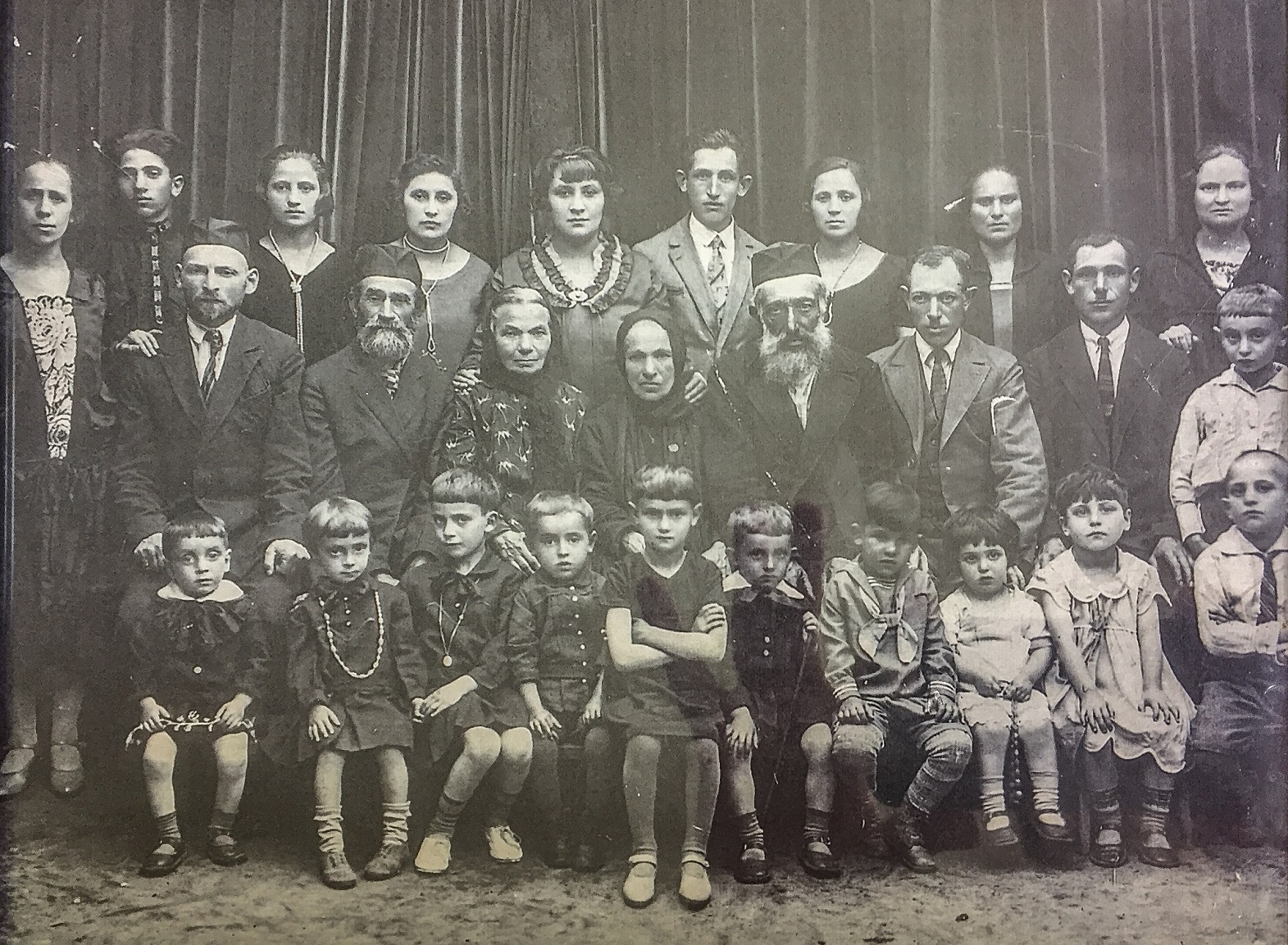 Shturmak and Tarlovsky family, probably Krynki
I think that the pictures were taken in Krinik and I am pretty sure that the man on the left end of the middle row is my great-grandfather, Herschel Velvel Szturmak. The two other older men might be Herschel’s two brothers.

Switching to Białystok, I have attached two pictures of my grandmother, Chamkie Tarlowsky / Helen Stollman. One is with her father, Kusziel Tarlowsky. The second is with her mother, Hinda Abrash Tarlowsky, and her older sister, Devorah, who was 14 years older. My grandmother never stopped mourning the murder of her mother and her sister by the Nazis. Her sister was married (in Białystok) just before my grandmother emigrated to the US in 1923 to a guy named Choni Baron. I know nothing about him. (The name “Choni” is an unusual Hebrew name. I have no idea what the Polish equivalent would be.) I think that they had two children, but I am not sure.

My grandmother was married in the US in 1928, and in 1930 she (and her first-born child, my uncle) visited the family in Białystok. Her father had already passed away by then. I have always wondered if his gravestone can be found somewhere in Białystok.