I’m sending you a pdf copy of REINHARD’S CRIME, a screenplay I wrote about the events in Białystok during World War Two based on the experiences and eyewitness account  of Rafael Rajzner a resident of Białystok at the time. This screenplay got the full support of James Wolfensohn former President of the World Bank Group in New York with a recommendation it should go into production. Below is included his reply to my approach to his office. I contacted the current WBG President as suggested directly with follow-up approaches but have not received a reply.
The reason I’m sending you a pdf copy of REINHARD’S CRIME is so you can distribute copies to all who are interested in what happened in Białystok at the time that embodies a powerful story through the eyes of a Rabbi as witnessed by Rafael Rajzner.
REINHARD’S CRIME, being copyrighted in my name by the US Library Of Congress in Washington DC, protects this work, siting me as the legal creator, writer and owner, and in this respect I’m giving you full permission to distribute copies free of charge.
Perhaps by doing this we may be able to secure enough support that will ultimately generate interest throughout Poland, and perhaps across Europe, to finance the production. The film would of course involve Poland, Russia and Germany. I would not have any objection to REINHARD’S CRIME being produced as a Polish/Russian/German language film supported by Polish, Russian and German actors and actresses. It world remain the property of my company Premiere International Pictures, and I would establish an office of my company perhaps in Warsaw if the Polish Government permitted to assist in production.
I’m sure REINHARD’S CRIME would qualify for at least nine international awards, including the Oscar and Golden Globe (US), BAFTA (UK), AACTA (Australia), and Cannes Film Festival in France. For example, best foreign language film (USA & UK), best European film, best original screenplay, best actor, best actress, best Director, best film editing, best sound editing, best original music score. The list goes on. REINHARD’S CRIME has the potential.
Yours most sincerely
Clint Burnette 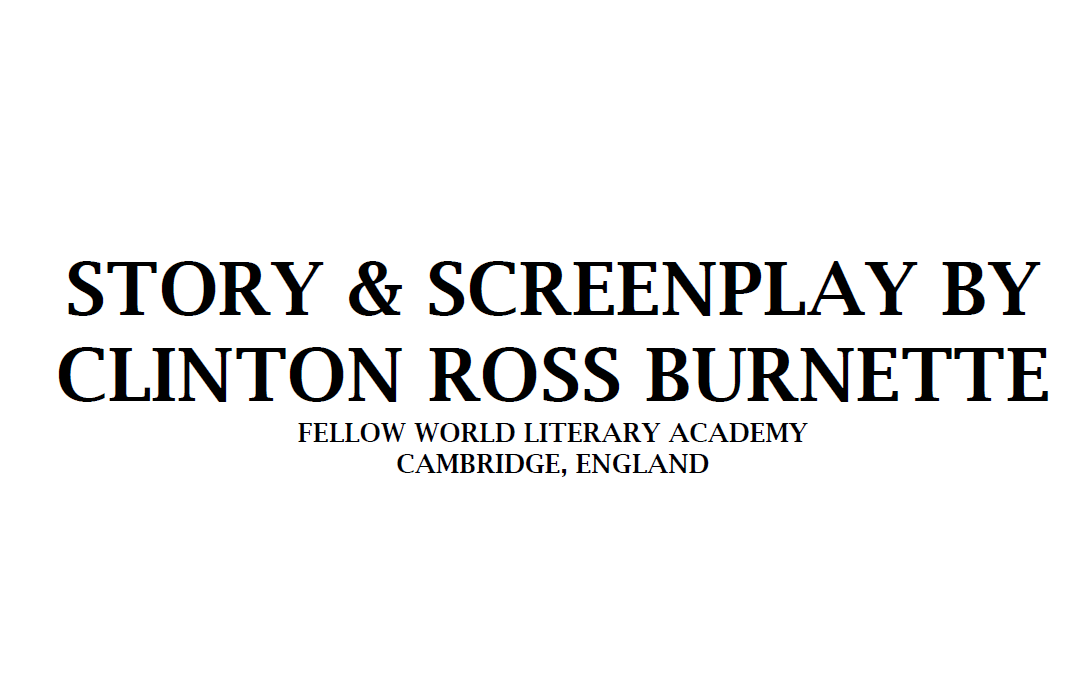