udostępnij na FB
Nowa książka o Białymstoku Fishel Trybiarz
Kategoria: Trybiarz
Ta książka poświęcona jest ludziom z Białegostoku, którzy wyemigrowali do Argentyny przed 1939 rokiem. Na angielski książkę przetłumaczył  Guillermo Blugerman z Argentyny!
Fiszel Trybiarz was born in 1918 in Bialystok, Poland, into a middle-class family. His parents and grandparents owned small textile companies. He completed his secondary studies in 1937 and, the following year, emigrated with his brother Lázaro to Argentina. They then tried to bring their parents and little sister into the country. but the immigration locks prevented him and they were all killed by the Nazis. The Trybiarz brothers worked as 3ers in an uncle`s factory and, in 1939 and together with a partner, bought two looms of their own. Then they added other looms and by 1945 they already had an establishment a slanding. FiszeI married in 1946 and lives with his wife in Buenos Aires. They currently have three children, seven grandchildren and a great-grandd grandson. By 1970 difficulties began to harass textile factories, many must close. His son Rala textil entered the company, and successive crises were overcome until, in 1997, after 58 years of experience, the factory must close definitively.
Książka jest w załączniku w pdf 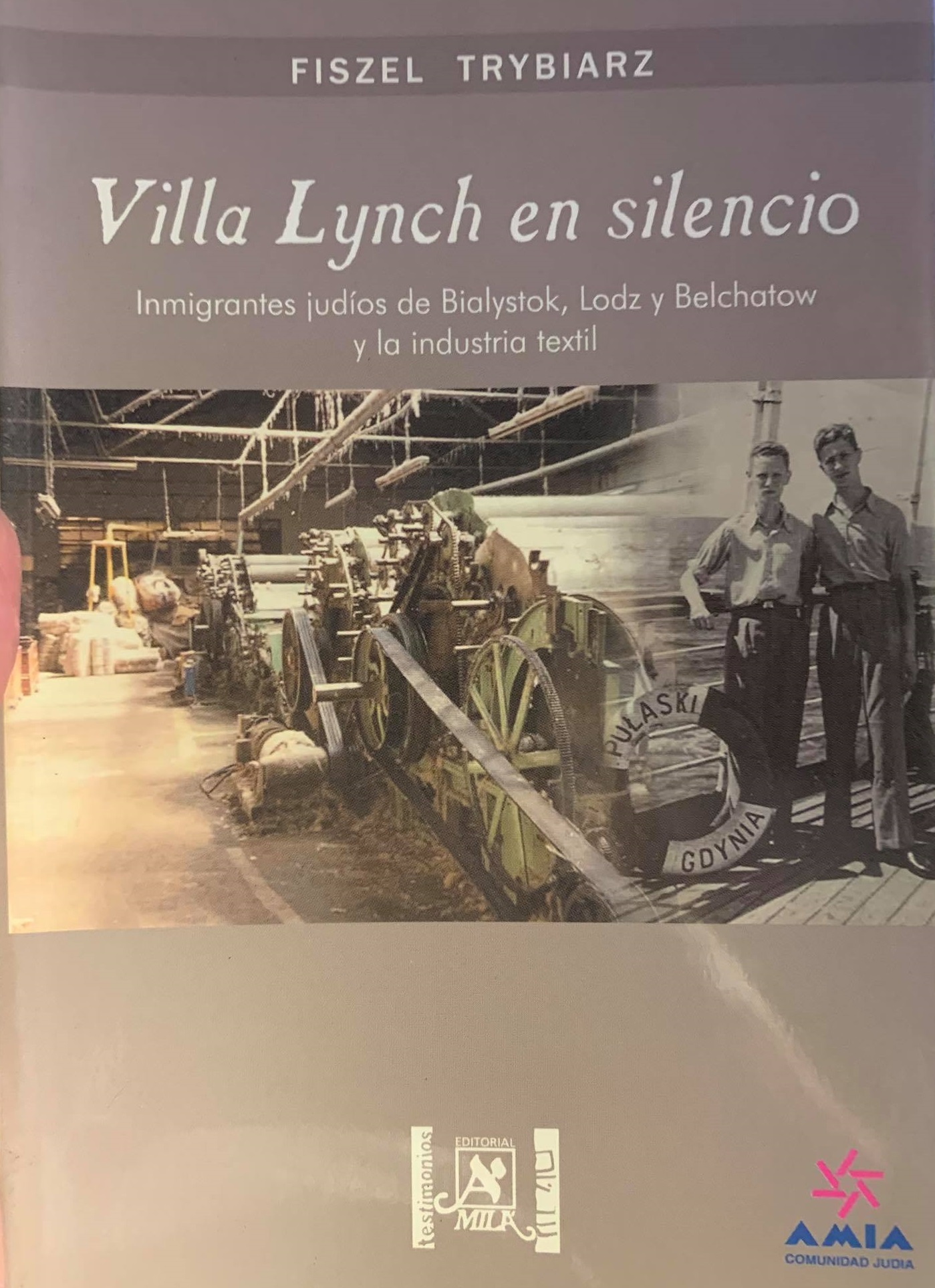 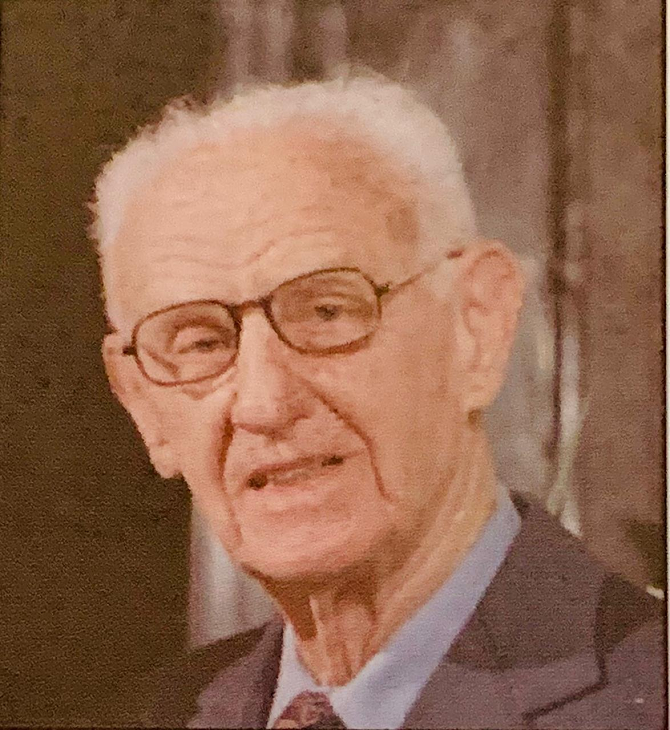 Fiszel Trybiarz
I arrived from the port of Gdynia, Poland, on March 20, 1938, to the port of Buenos Aires, Argentina. He was 19. From there, I traveled directly to Villa Lynch. Between that day and today, 68 years passed. I am a witness and protagonist of a unique story, in which Jewish immigrants from Poland transformed a peaceful suburb of greater Buenos Aires into an industrial neighborhood. A mixture of sacrifice, talent, effort, professionalism and audacity, conjuring himself in the creation of the industrial village, gave it an epic character. • 375 wool, cotton, silk and synthetic fibre factories • 1,100 wool looms and 1,200 silk and cotton looms • 62 spinners • 300 wool and cotton warpers • Manufacture of textile machinery • Industrial dry cleaners According to the records of the Overcoming Cooperative, in the 1960s, 1,200 looms processed 150,000 kilos of raw material (silk, rayon, cotton and synthetic fibers) in small and medium-sized silk factories and produced 2,000,000 meters of fabric, monthly. I agree with the commentary of the newspaper Clarín, of April 10, 2003: "in fact, until the early 90s, Villa Lynch was the main textile center in South America". Seeing how the factories are closing, I`ve decided to leave a testimony. This story can`t be missed. A story that was created, day by day, without realizing it, without registering it and it is my task to reconstruct it and perpetuate it in written form.
MEMORIES OF MY CHILDHOOD My maternal grandfather, Fiszel Daicz, whom I didn`t know, passed away in 1915. He owned two ground-floor buildings and one flat on 39 Polna Street in Bialystok, Poland. In the building in the background, on the ground floor, were installed 8 mechanical looms of my grandfather who worked at the end (on 2nd party). On the upper floor there were looms whose owners were tenants. In the front building, overlooking the street, there were eight apartments for housing. In one of these I lived with my parents and brothers. At the same time, in one of the rooms of this building, a manual wooden warper was installed, where my mother performed the warp for the mechanical looms. This manual warper was a kind of little carrusel, all made of wood and with the tip of the metal turning shaft. The fillet (bank where the yarn canes or cones are placed) was similar to the current ones. The threads passed through a comb that the warper had in her left hand while, with her right hand, she moved the warper. Once the task was complete, when the corresponding number of covers were completed (the number of threads worn by the warp was reached with the partial urdido of covers) the covers were removed, pulling them and the warper rotated in the opposite direction. At that time and being a 4 or 5 year old boy I would go downstairs, sit on one of the crossbars and while, when I pulled out the covers, the warper turned, I enjoyed like a little carrusel.
2020-12-04 05:31:51
Załączone pliki:
« powrót