W 1966 Bary Salomon z żydowskiej rodziny Szymniak odwiedził Milejczyce. Oto jego niezwykły reportaż z tamtego czasu. Dziekuję Robun Baume za kontakt w tej sprawie
Oto list Bary Salomona
"The cemetery was not fenced off.  There was a sign in Polish saying that it was the Jewish cemetery but the graves were just in the field and there were goats grazing around them.  The Rabbi's house was used as the town library and archive and the synagogue was used as the town social hall. There were  occasional films shown there with equipment brought from the city.
My father had spoken of having to cross the fields with a paper lantern on the way to Cheder in the winter and the dried mushrooms and peppers hanging from the houses. The church was Russian orthodox.  Milejczyce was one of the few towns in Poland where the non-Jewish population was not Roman Catholic.

When my father sent me to photograph the town I told him that it would have changed beyond recognition but he claimed that Milejczyce would never change.  He was correct back then but by the time you got to see it and in my subsequent visits the 20th century (if not the 21st) had caught up with it.  In my photos you can see how primitive it  was – thatched  wooden houses, water from wells and no vehicles other than mine.
In the first set of photos you can see the "highway" was just a cobbled road.  Fortunately my little French car was the only vehicle on the road.  The entrance of the car into the town was a major event since most of the traffic was horse based.
When looking at the photos today it seems picturesque but at the time I was living in Manhattan and couldn't believe that this was where my roots were.  I didn't want to take photos of people since they could be wary of "western spies" and I didn't take close ups of the pavement which was partially made up of Jewish gravestones
opr WiT 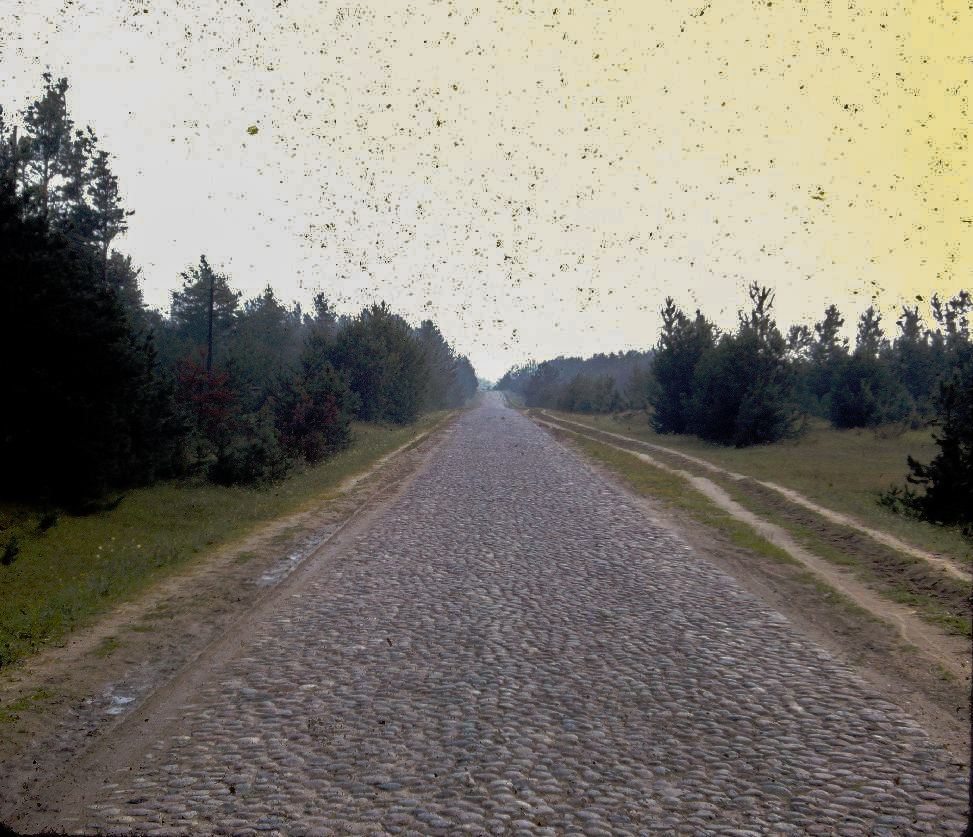 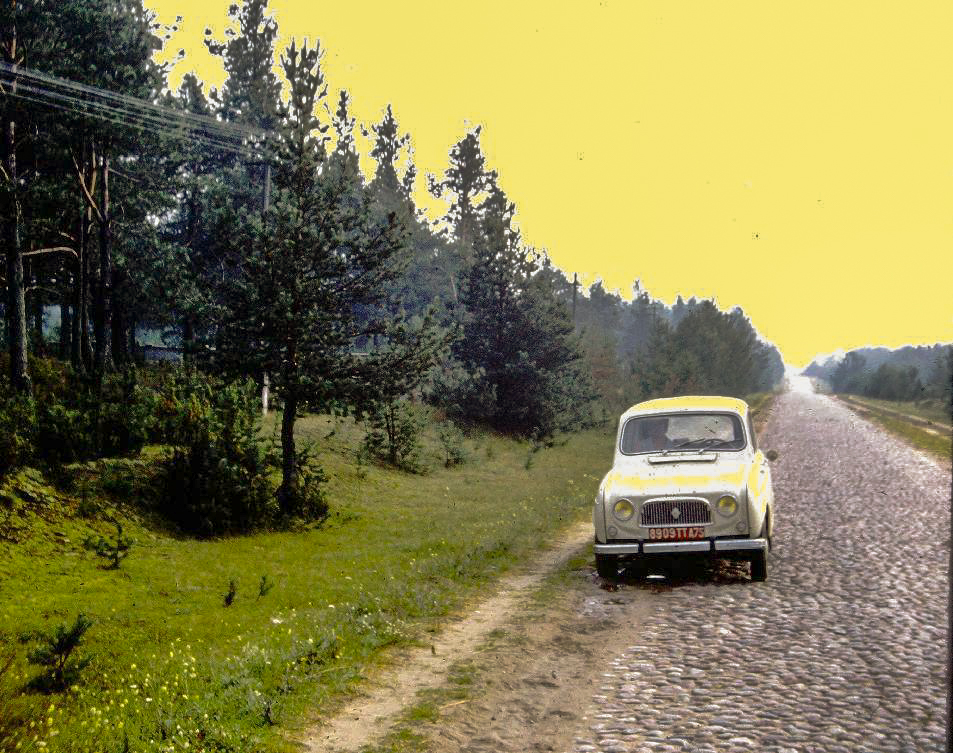 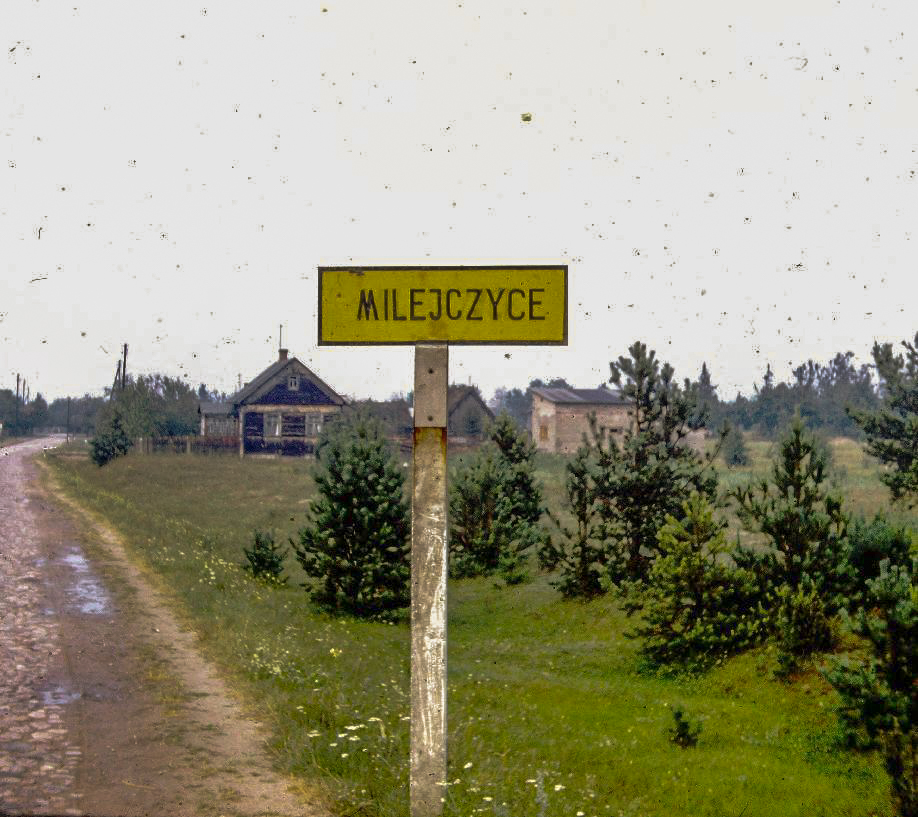 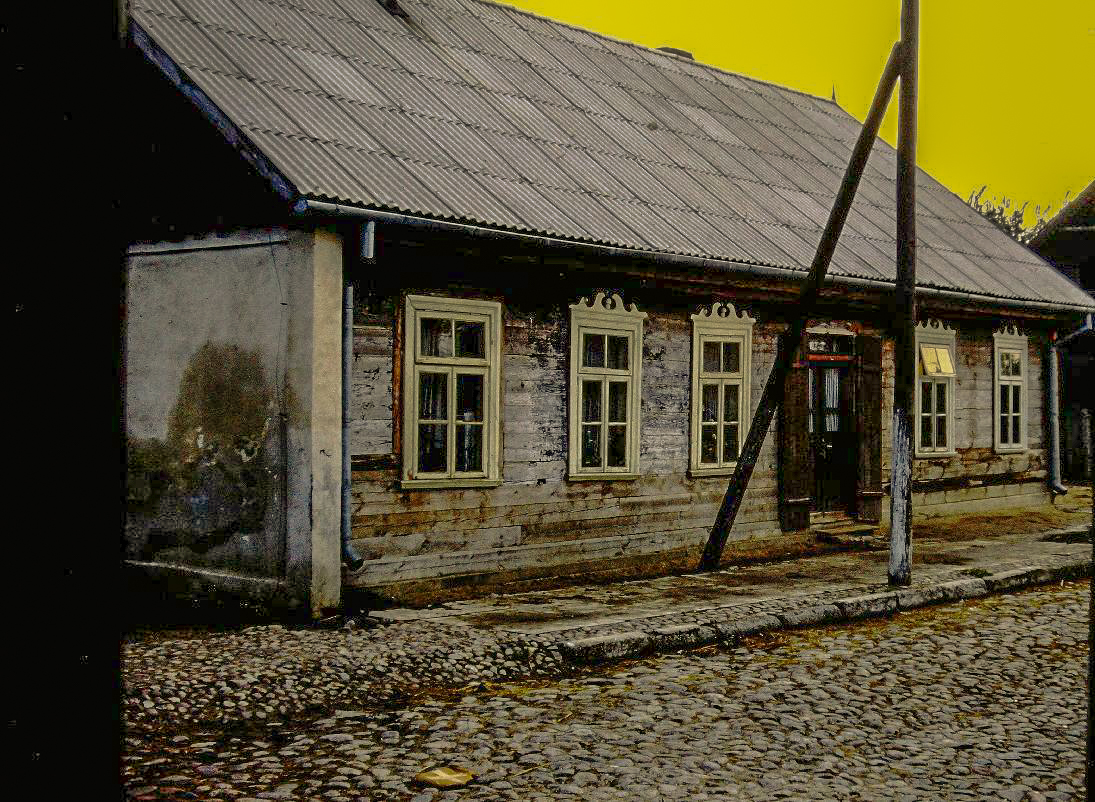 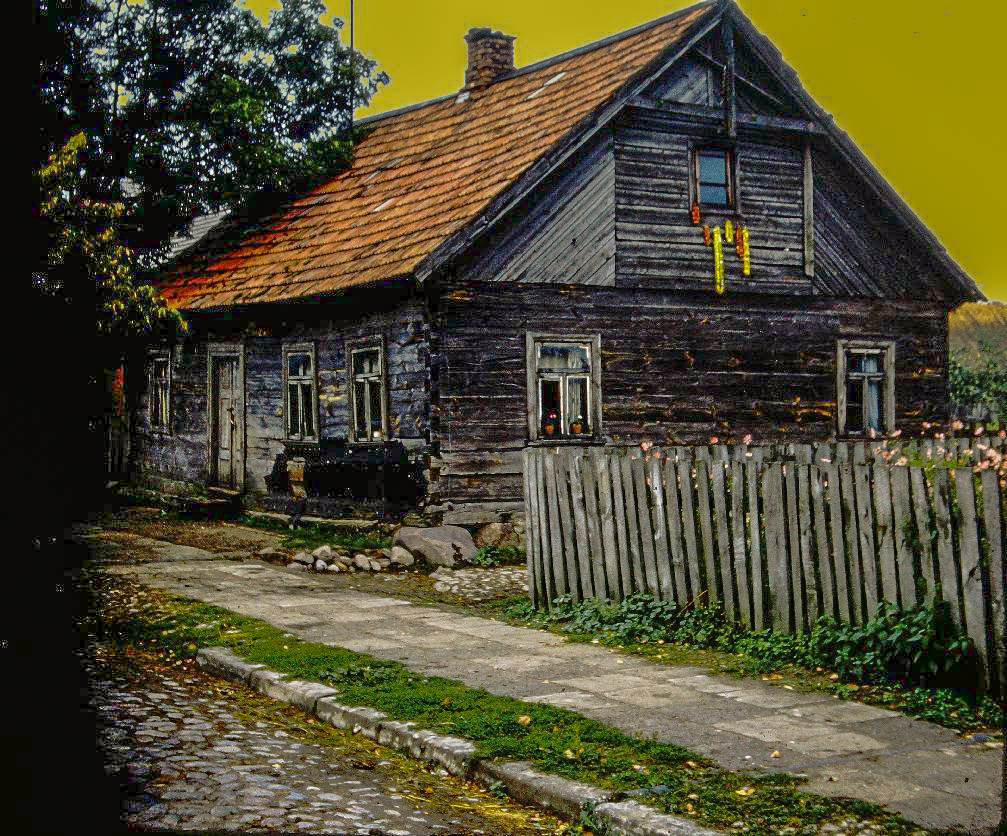 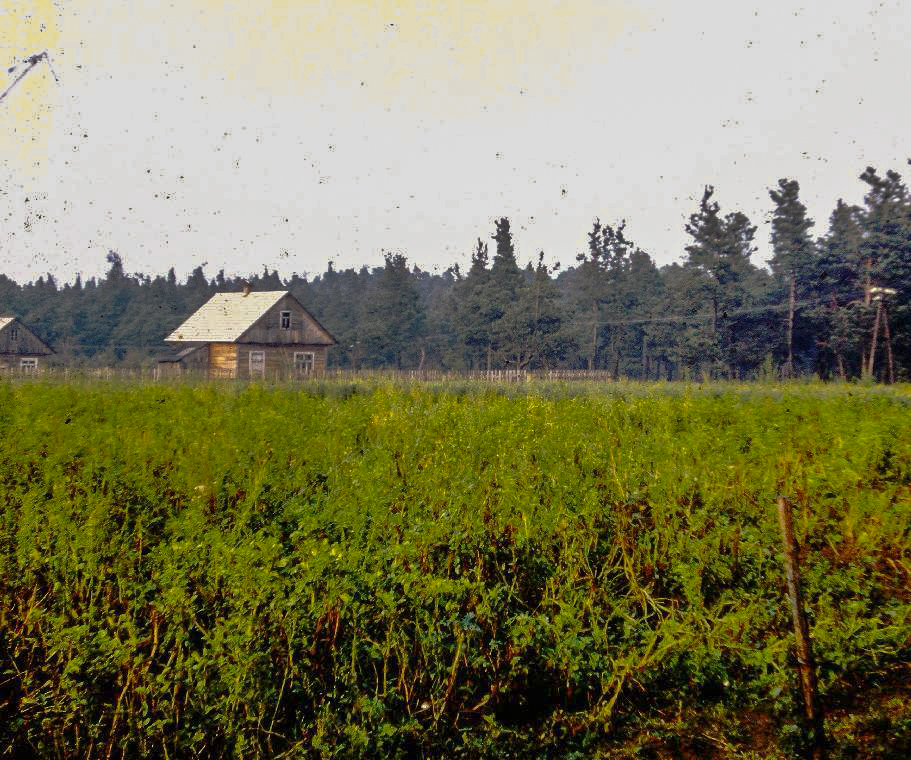 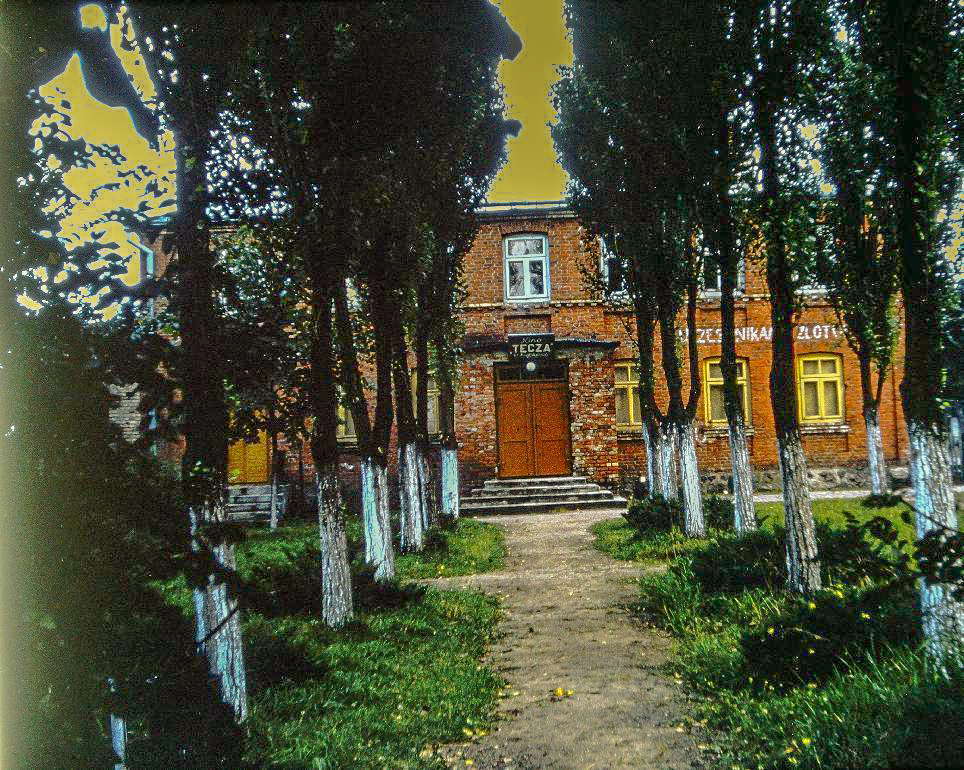 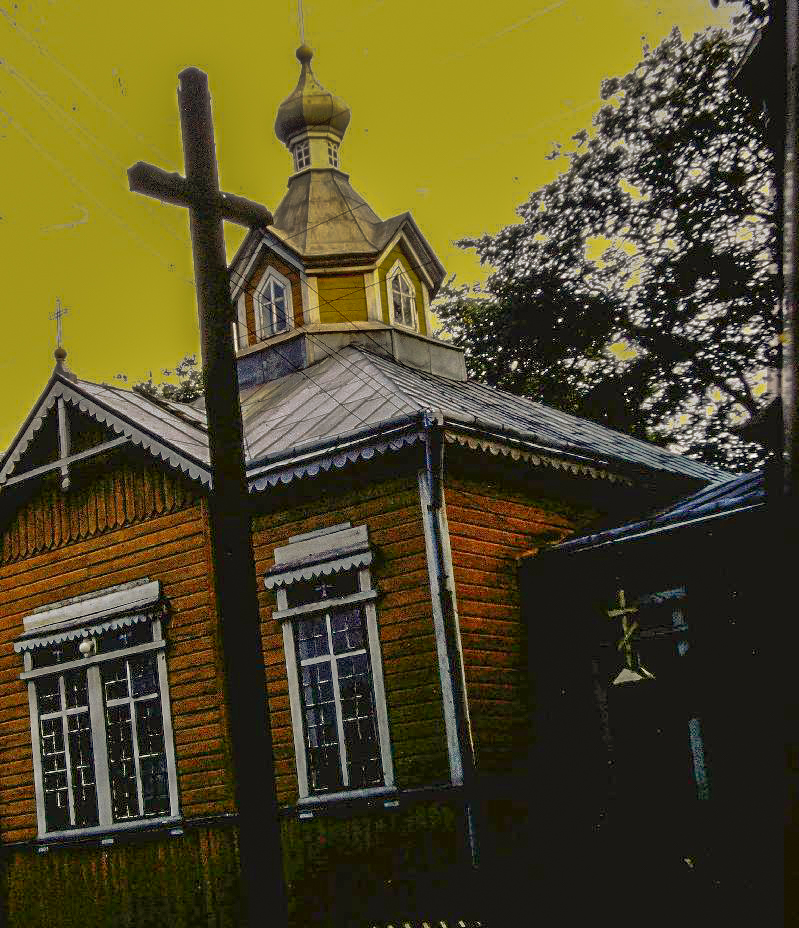 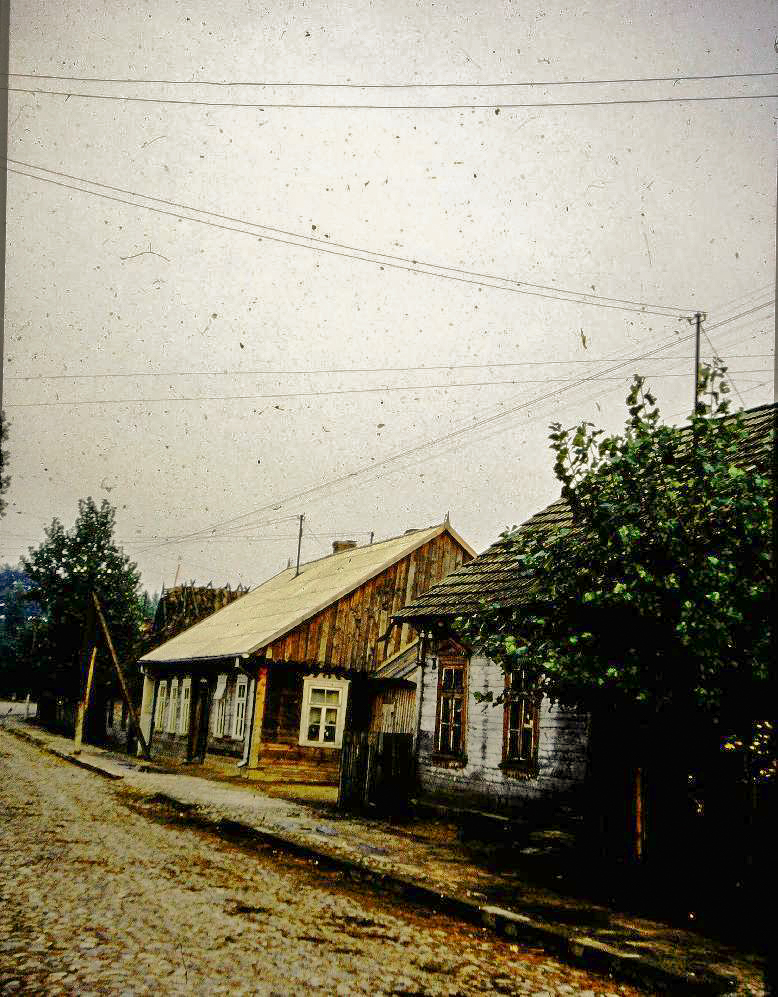 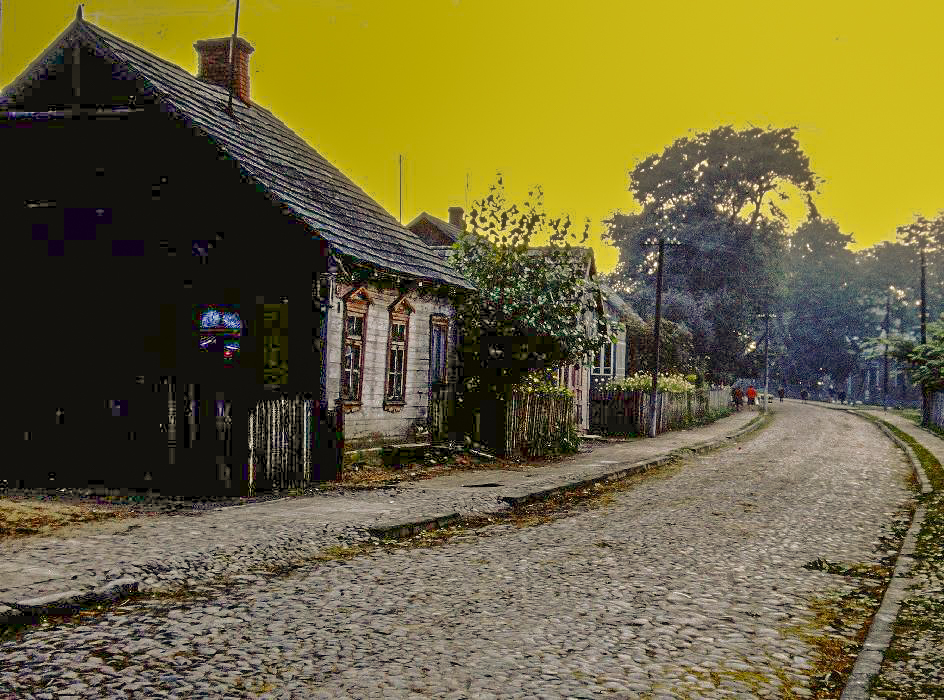 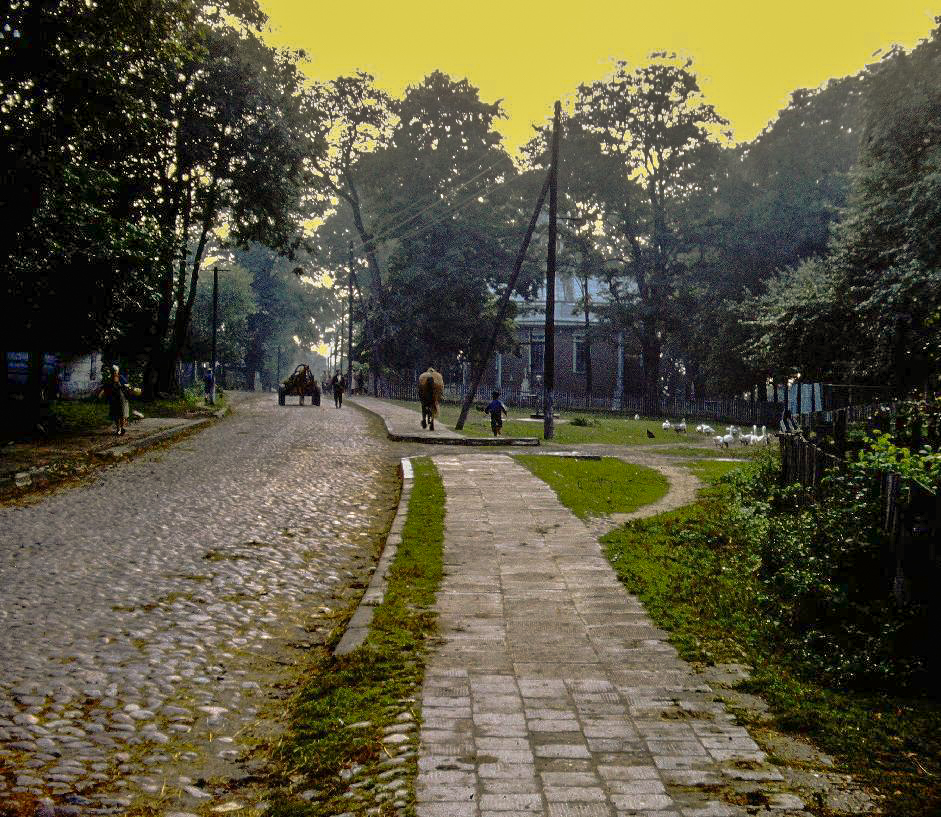 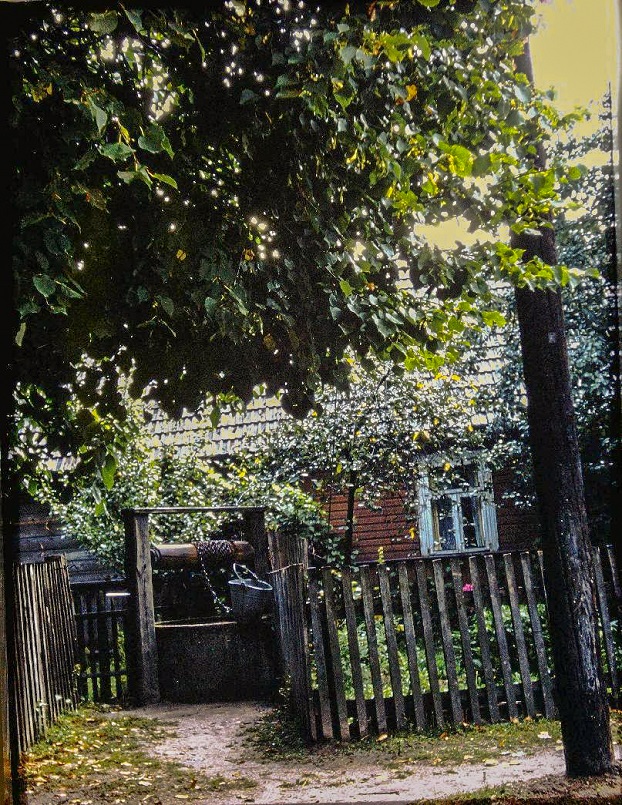 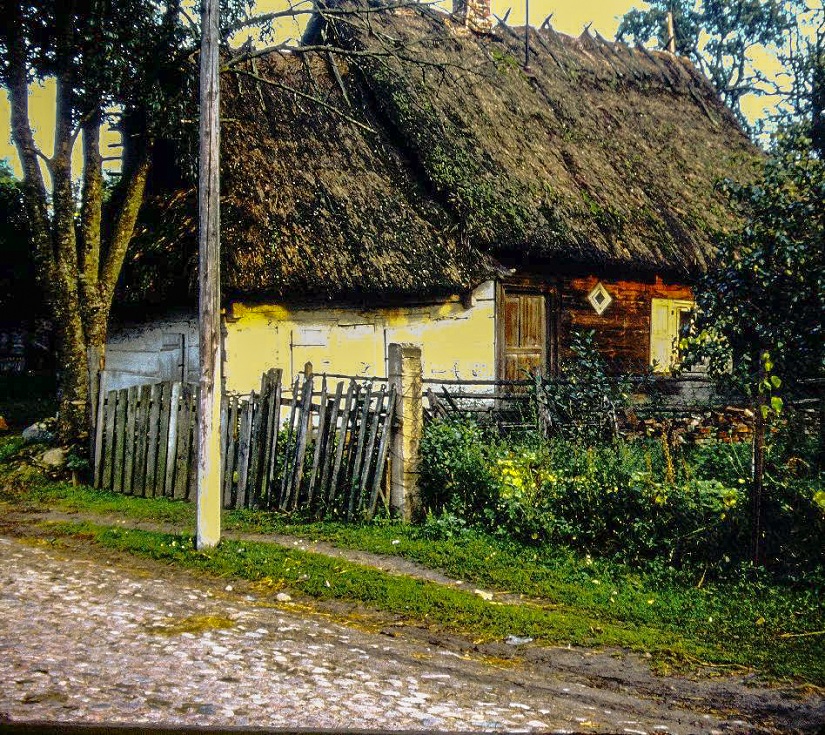 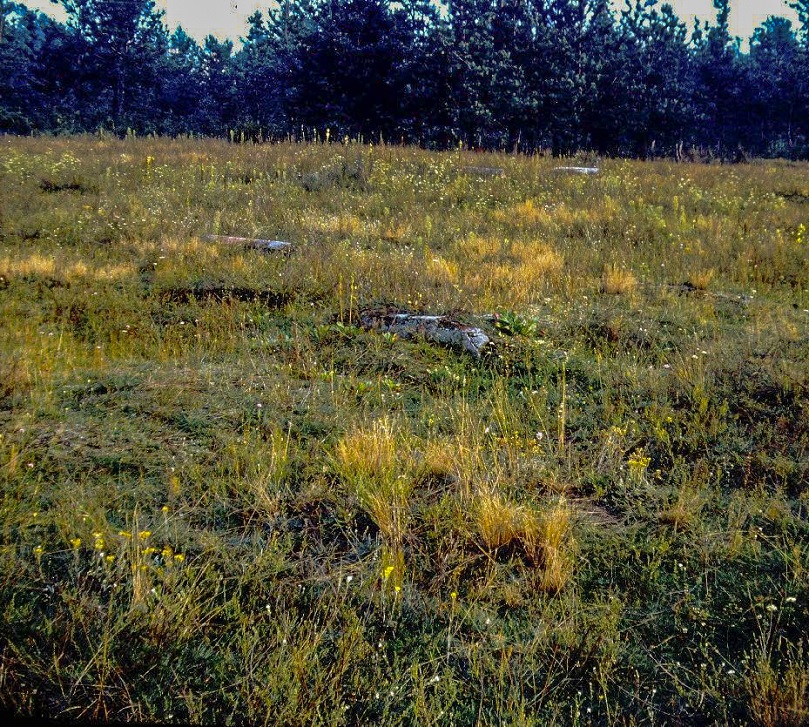 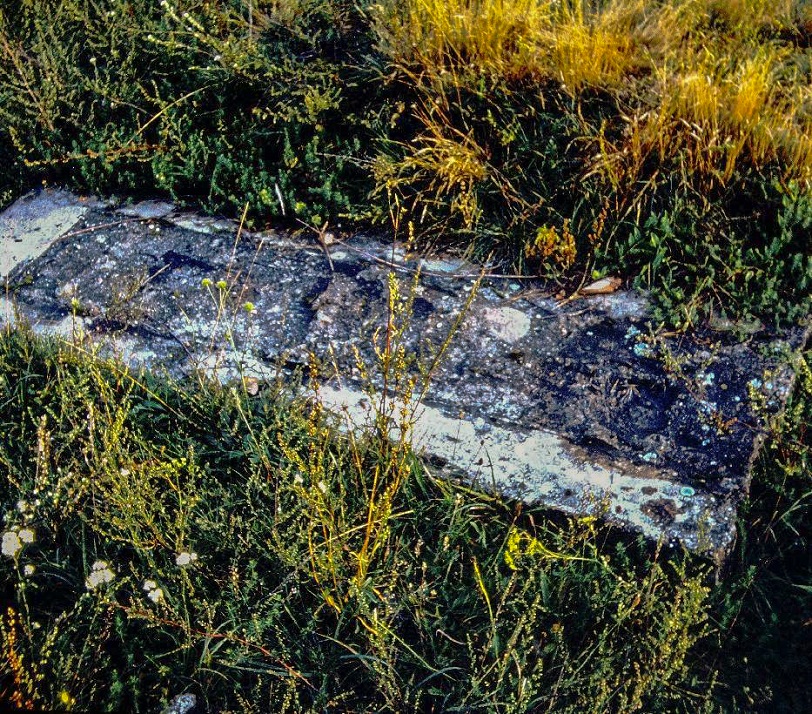