Littman Rosenthal writes to a fellow Zionist Joshua Hoeschel Farbstein. Litman Rosenthal from Bialystok, one of the first pioneers of Zionism, a delegate of the Zionist World Organization in Russia and a close colleague of Theodore Herzl, used to send articles about Zionist themes sporadically. In the Haynt-Jubilee-Book of 1908-1928 he published recollections of the serious crisis in Zionism after the 6th Congress in 1903., after Theodore Herzl stated the proposal of the British Government to create in Uganda, Central Africa, a center for Jewish emigration under the British administration (Commonwealth.) Herzl saw in the project a temporary solution, “a night shelter,” as he expressed himself, until a favorable set of circumstances for the Jewish colonization in Eretz Yisroel would be created. He believed that the provisional safe haven would be a help for the oppressed Jews in Czarist Russia, but the sharpest opposition came on the part of none other than the Russian Zionists. At a conference in Kharkov it was even decided to begin a battle against the Uganda Project and against Herzl himself. 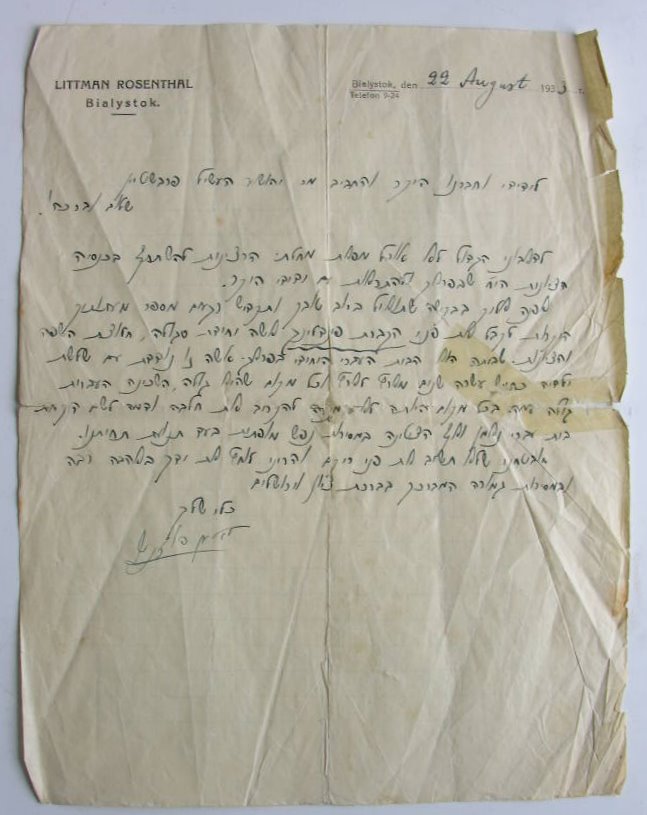