Son of Menachem Mendel and Keila Necha was born in Kovno in 1832.He was the fifth rabbi of the Lomza Jewish community. Lomza, in east Poland, had at that time a Jewish population of 10,000 people, about 40% of the total population.On July 15th 1879 Hatzfirah newspaper (edited by Nachum Sokolov), reported from Lomza on the construction of a new central synagogue in the town, under the leadership of r` E.S. Rabinowitz, and on his campaign to raise funds toward its completion.The new Great Synagogue of Lomza was designed by Enrico Marconi and was inaugurated for the Yamim Noraim of 1890, although it was finally completed only in 1899. You can see its impressive front in a photo attached to r` Rabinowitz profile. The synagogue was destroyed by the Nazis in 1941.Rabinowitz wrote commentaries on many Talmudic and other texts. Some of these handwritten commentaries were preserved by the family and were deciphered and published as Chidushei Eliezer Simcha by Machon Yerushalayim in Israel in the 1990`s. The preface includes a ten page overview of Eliezer Simcha`s life and his descendants.Eliezer Lazarus Simcha RabinowitzPlace of Burial:Lomza, PolandBirth: 1832KovnaDeath: 1911 (79)LomzaImmediate Family:Son of Menachem Mendel and Keila Necha KovnoHusband of Sara Gittel RabinowitzFather of Mina Diskin; Yaacov Rabinowitz; Keila Epstein; Chana Chaya Jaffe; Masha Neviarsky and 6 others; ? Feingold; Michle Lichtenstein; Feige Kastellansky; Haim Fischel Rabinowitz; Gitel Cohen and Channa RabinowitzBrother of Rachel Wolfson and Levi Rabinowitz 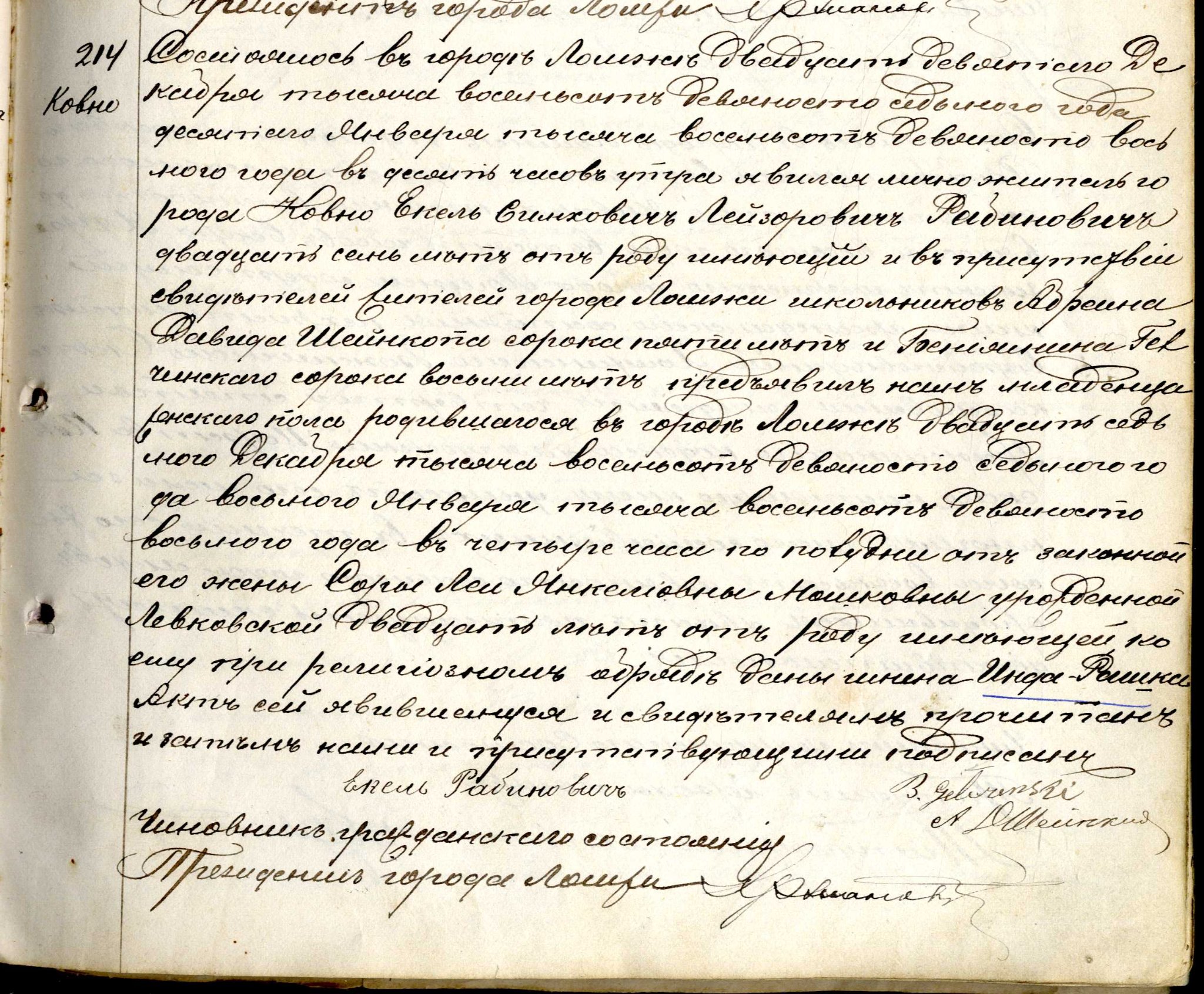 Here is the birth certificate grandmother of David Newman – Lomza 1898 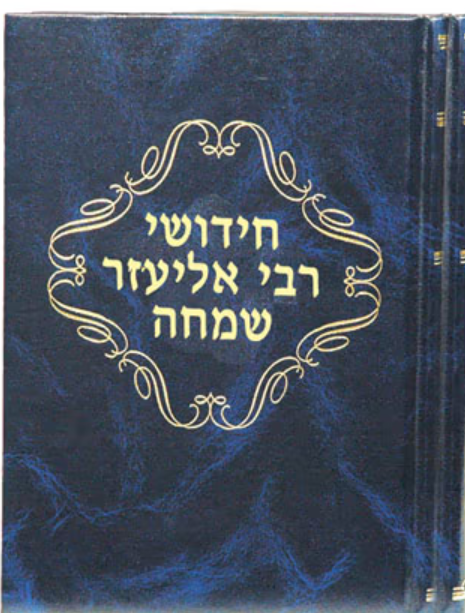