Born in 1867 in Bialystok or Swislocz. The family story about my grandfather's emigration is that he left because he was going to be conscripted into the Czar’s army, and those terms of service were often many, many years. He emigrated with his sister and her husband (their last name was Cohen; her first name may have been Dora), pretending to be the husband’s younger brother. (Apparently only one son in a family had to serve in the army and another brother in Dora's husband's family had done so.) That means he may have emigrated as Hyman (or Chaim) Cohen but I don't know that for sure.Informacji na temat tej rodziny poszukuje Lynn Carter
westwind170@aol.com 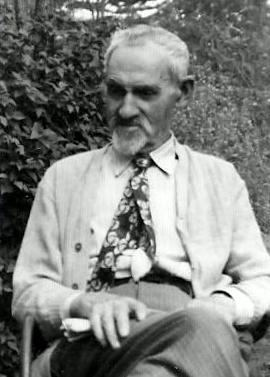